After OPEC’s surprise to cut oil production through April,  we anticipate oil prices will continue to climb.

Crude oil has been a top-performing asset this year, with variants like gasoline and diesel also delivering significant gains in 2021 of 38.6% and 24.3%, respectively.

To participate in this, we will be investing in Exxon Mobil, $XOM.

Investors have decided that fundamental analysis is essential this week, reflecting in Zoom’s stock price dropping $100 or 30% in two days.

Zoom released its earnings on Monday, and they blew expectations out of the water. The video-calling software maker reported its revenue grew 369% YoY in the quarter that ended on January 31st, after growing 367% in the

third quarter and losing fewer customers than executives had expected.

Despite these robust estimates, investors do not agree that the stock should be trading at 110x its 2022 Earnings estimates as well investors are wary of whether or not Zoom can continue this momentum.

The study found that all the countless hours spent on zoom calls take more of a tool on the human brain and body than regular office work.

The fact that we are always connected, and sharing is leaving us mentally fatigued. The address four key reasons.

We wouldn’t be surprised if we started to see a decline in zoom video usage in the upcoming months with vaccine rollouts, re-openings, and taking a break.

Target’s stock closed down 6.8% on Tuesday trading but has soared 64% over the past year.

For the fiscal fourth-quarter ending on January 30th,

So why did the stock sell-off?

Target did not provide guidance within their earnings report, and this has spooked investors.

Their earnings were solid outside of the spending guidance, and their omnichannel business presence led to their revenue growth.

In conclusion, investors do not like spending more money.

Investors often make decisions based on what was said in meetings, press conferences, and interviews. In this case, markets moved because of things that were left unsaid; investors were left with a sour taste after Federal Reserve Chairman Jerome Powell failed to address the Gigantic Elephant in the room. 10-Year Treasury Yields are rising due to expected economic growth and inflation in the future. Due to the pandemic, borrowing is near an all-time high, and any change in interest rates can have a massive multiplier effect across the country. High Growth companies, small businesses, and millions of individuals will face defaults with higher interest rates. This lack of reassurance from Powell sent markets tumbling despite a positive jobs report showing unemployment rates falling to 6.2%. We will have to keep a close eye on the 10-Year Treasury Yield in the future with it carrying such grave implications. 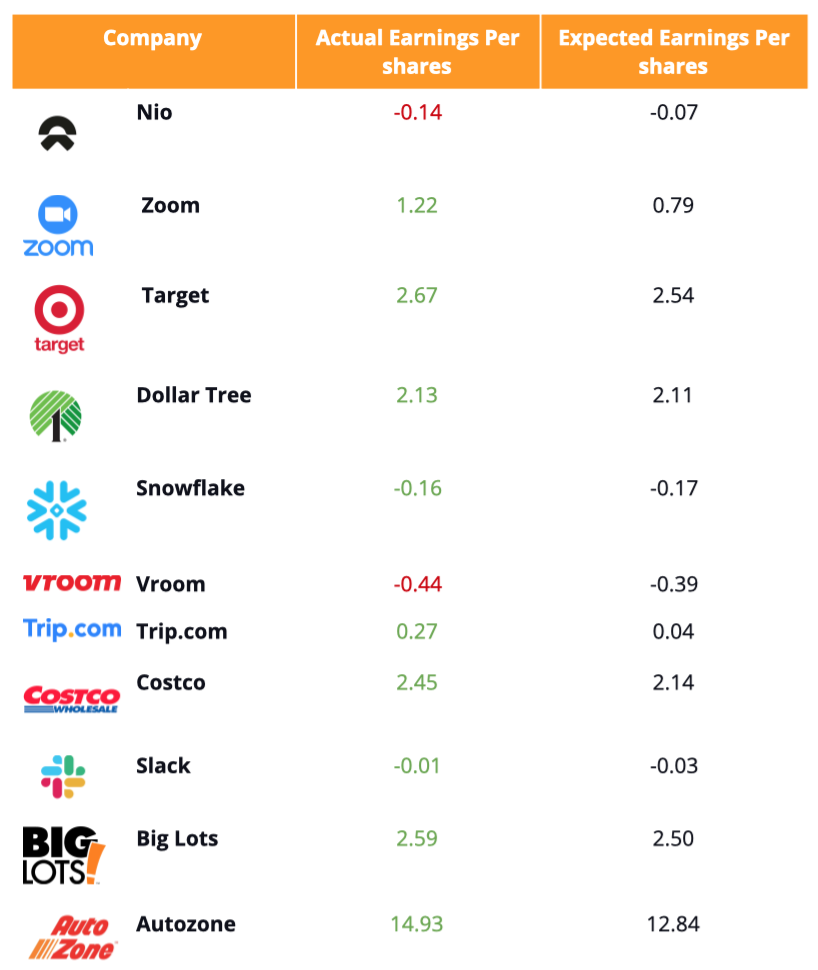 #13 Here is everything that you missed last week

Why Are Corporate Executives Selling So Much Stock?