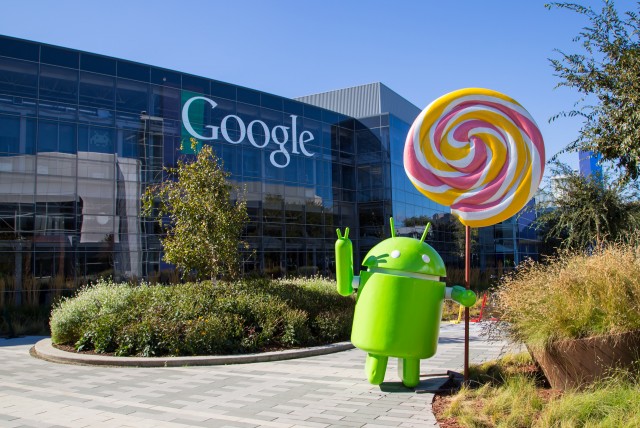 Facebook, or Meta stock prices have been taking a beating for the past few months, and part of the reason according to Zuckerberg was Apple, inc. Zuckerberg said that Apple changing its privacy policies has negatively impacted their ad revenue, effectively wiping away potentially 10 billion in revenue for Meta.

While they are still one of the largest tech giants in the world, in February alone the share price has fallen 30%, while falling from its previous market cap high of 1 trillion. They currently have a market cap of approximately 630 billion, not small by any means, but a serious blow to their value. The lionshare of revenue for Meta comes from their ad market, and even though they are betting the proverbial farm on the Metaverse, they will still need capital to finance it. Meta can not afford it’s current downtrend if it plans on maintaing it’s massive influence on the future of virtual reality. 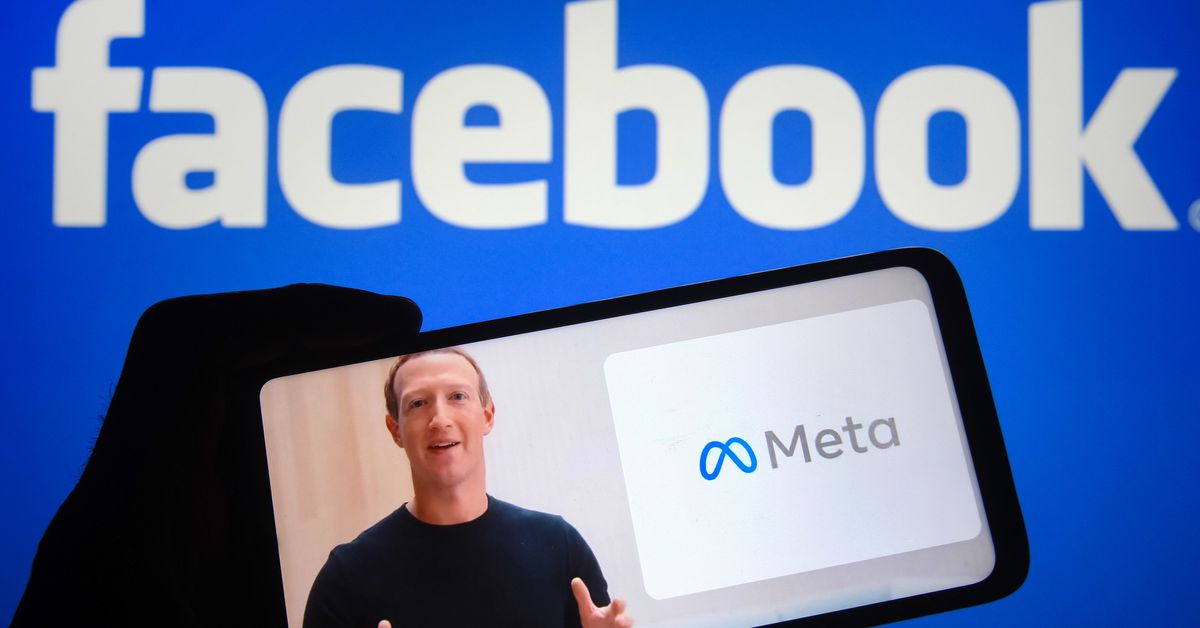 What does Google have to do with this?

Google recently announced they are going to be following a similar path as Apple did last year. They are revising their privacy policies that allow companies to track users across apps. For those of us who never read the terms and conditions for our favorite apps, tracking and selling consumer information for targeted ads is a lucrative market. Apple when they updated their privacy policies, allowed consumers to directly block apps from tracking their data and allowed users more control overall.

With another company moving the way of Apple, Meta stands to potentially lose more of the revenue when the process for Android apps is complete. Google has stated that the process will take 2 years for them to finalize, allowing companies to potentially adapt to the changes.  Although we should note that Meta has said they support Google’s current transition plan, when the financial implications become more clear for them, they may revise that stance.

Why do we care?

For those of us who like to trade or invest in Meta (Facebook), long term we can potentially see them lose more revenue in their ad and data sectors. They are betting big on their metaverse investments, but how and when that will become profitable for them remains to be seen. In the short term, seeing more downside until they find a strong support level that holds appears to be the most likely outcome. Analyzing  your charts is always the best way to come up with a gameplan, but remember sometimes sitting out and just watching what a stock does is also a great plan. For now, Meta is bleeding and the metaverse isn’t providing buyers with enough confidence right now to stop it.