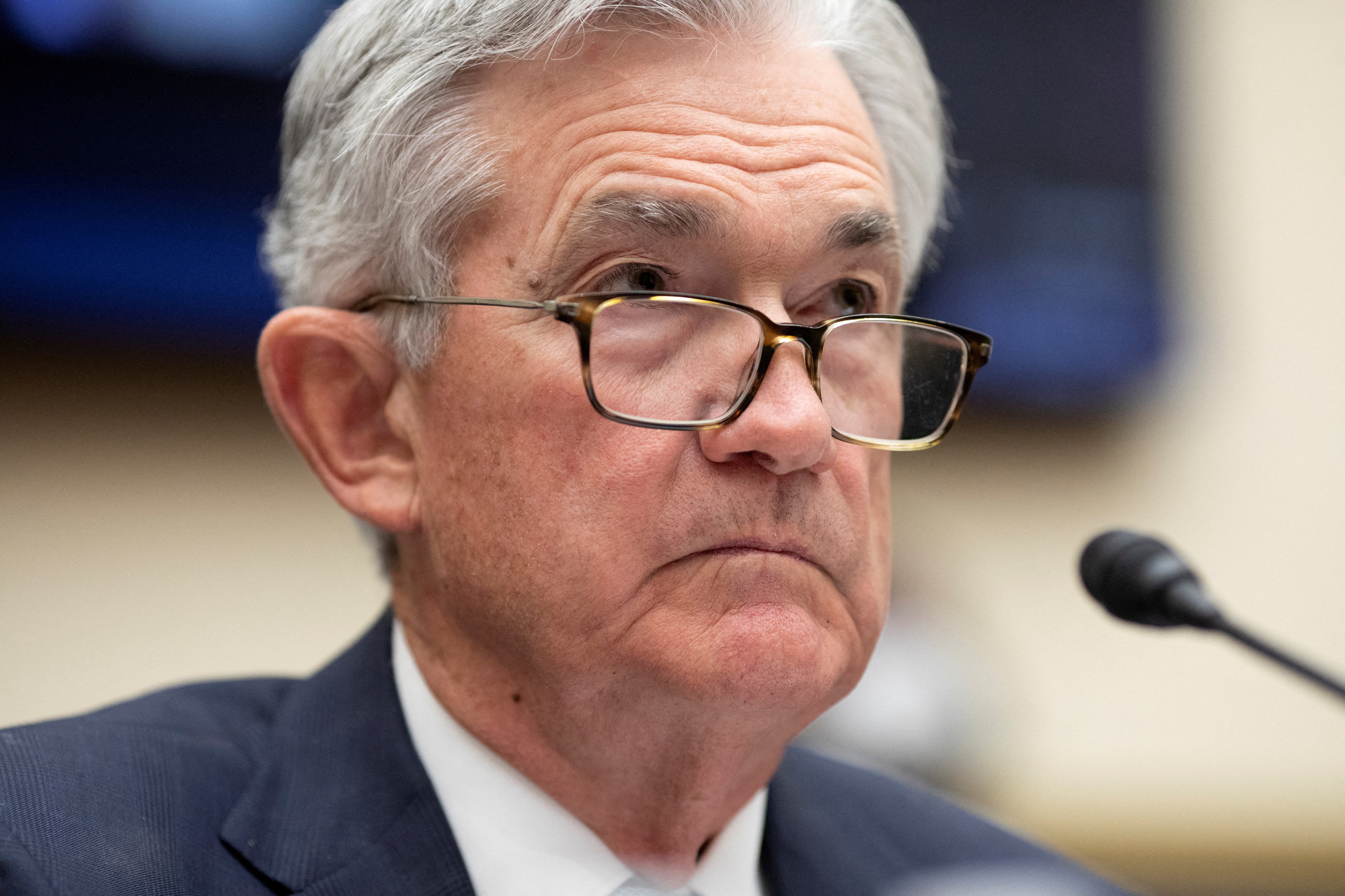 Today was the first Federal Reserve meeting since the rate increases were announced for 2022. Jerome Powell has said previously the Fed would evaluate all options available to them to combat inflation concerns. This included the Fed would halt their asset purchase program at a future undecided date. The main focus today was the anticipated rate increase, whether it would be .25 or .5 given the current global financial climate.

What is the interest rate hike impact? 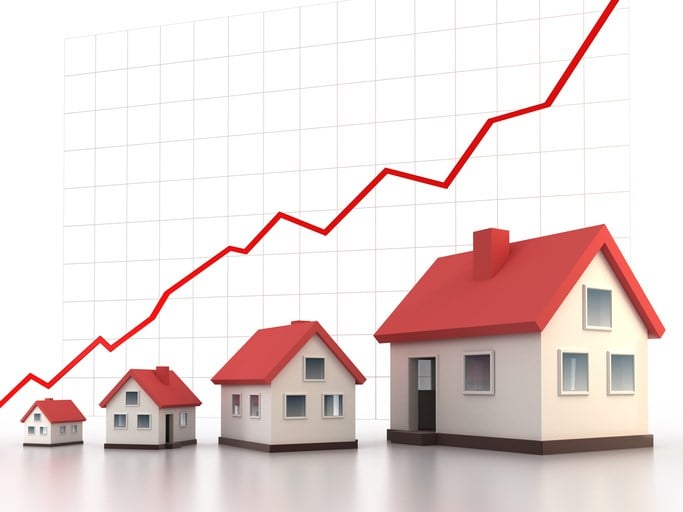 For those wondering what the importance of the interest rate entails. The Federal interest rate hike impacts the Federal funds rate. This impacts the rate at which banks will loan out money for mortgages and car loans. As the federal rate increases, the interest rate banks will charge will increase as well, such as the national average for a 5 year car loan. As of today the average 5-year loan interest rate is 4% nationwide, with the expected rate increases, we may see those start to rise throughout the year. The Fed’s slowdown of their monetary easing program will be felt across multiple sectors but for most Americans the most prominent will be the housing and auto market.

Jerome Powell opened today’s meeting by announcing the interest rate increase of .25% per his statement ” to combat inflation as the economy and labor market are strong”. This is the first of many ongoing increases, as the projections provided by the Fed show a 2 -2.5 point increase over the next 2-4 years. Powell stated the new projections are a full point higher than previously projected to combat growing inflation.

The part no one likes to hear, was one of the last points he made concerning the job market. The wage increases seen to entice workers back to the workforce would have to slow down to take the air out of inflation.

The concern for many with the current financial situation was the risk of a potential recession, but Powell stated, “In my view the probability of a recession within the next year is not particularly elevated”. Although he did mention the muddled supply chain being exasperated with the current war in Ukraine, he did expect the cost of goods to continue rising.

With 7 meetings left in the year for the FOMC, it is safe to say we will see the ongoing rate increases that Powell spoke about, although he wanted to make clear the point, each meeting is not guaranteed to include an interest rate increase.

One of the bigger shifts in the labor markets from the last meeting, is the view on the labor shortage. Powell referred to it as an “acute” labor shortage that the market can handle now with fewer job openings going forward.

The overall stance from Powell today was that the economy is growing at a strong rate, along with a stabilization of the labor market. Allowing them to raise interest rates as they target their goal of 2% inflation, a big divide from the current 7% inflation the market is facing. He did not promise a quick resolution, but remained steadfast that the current policy was the best path forward to slow and reduce inflation without leading to a recession

#18 The First Crack: Why the Market Crashed Last Week

The Top 20 Candlestick patterns For Trading