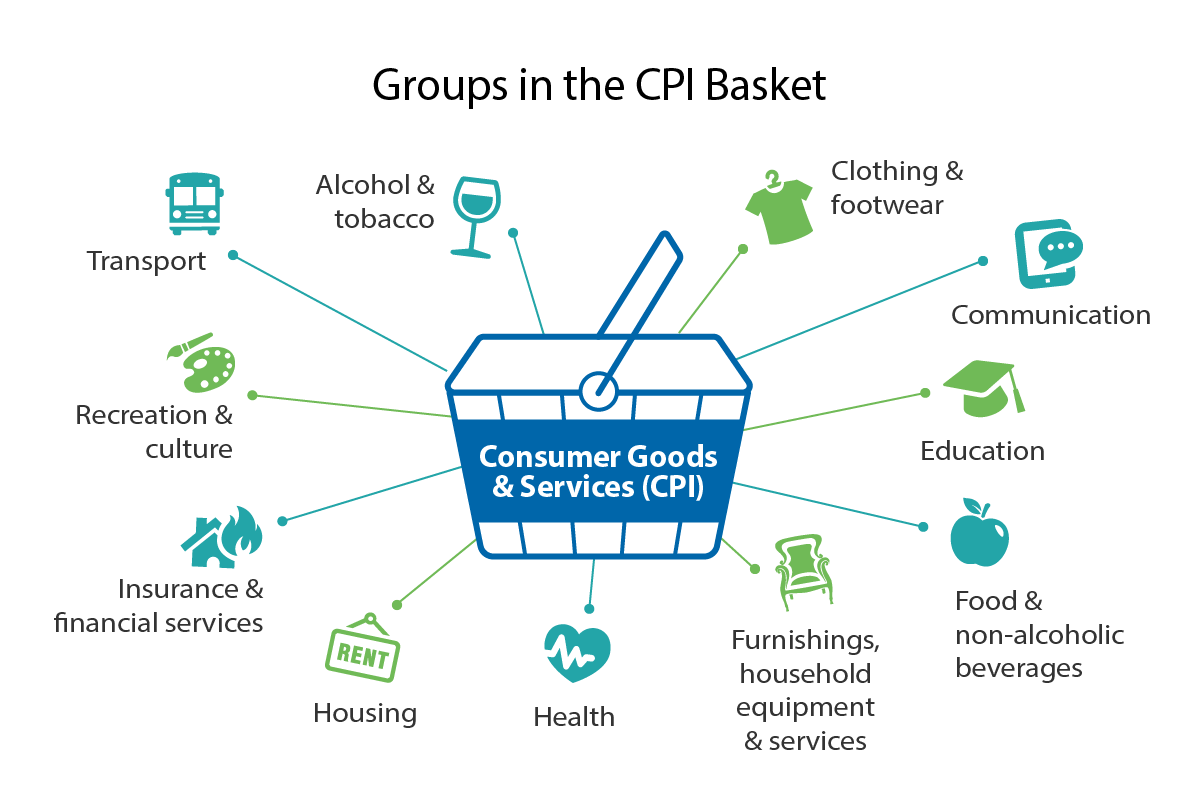 The consumer price index for the month of February was released today and it had a lot going on, but we are here to break it down for you. To start, let’s answer the question of, what is the CPI?

The CPI is by definition, “the measure of the average change over time in the prices paid by urban consumers for a market basket of consumer goods and services. Indexes are available for the U.S. and various geographic areas. Average price data for select utility, automotive fuel, and food items are also available.” per the U.S. BUREAU OF LABOR STATISTICS

What this means in short, is the CPI measures the change in inflation over a predetermined period of time. This includes everything from the energy sector for oil and gas, to food and electronics. Inflation has been a hot topic as of late with some sectors rising higher than anyone would want. Although core inflation, if you exclude volatile  food and energy rose at 6.4% which was inline with expectations. The overall increase year over year was 7.9% setting the record for the past 40 years.

Although energy prices have led the way in terms of price inflation.  The volatility of the market due to global conditions could be considered a temporary outlier that will eventually fall in line within expected changes. Energy prices raised 3.5% for February, which can be expected to trend higher next month as well, due to the new oil sanctions imposed on Russia. The unexpected decrease in overall cost came from the used car sector, which showed its first negative change since 2021 with a .02% decrease. It may not seem significant, but if it can start a trend of decreasing used car prices, that would indicate supply is finally catching up to the demand again to ease the market.

It is important to note, that although we often think of the U.S centric market, inflation is currently a global issue. Just as the Federal Reserve is ending its own asset purchase program, the European central bank has begun the same process, with the caveat that their interest rates may not be raised yet.

With the CPI numbers released and inflation touching new highs, it precedes an important Federal Reserve meeting next week. We are expecting the first interest rate hike for the year to be decided upon and released from the fed. The real question for next week lies in what else they might unveil as part of their plan to tackle inflation and what tools are still available to them. The Federal Reserve can not ease the disruption in the supply of goods, so it will be important to see what is said, and how the market reacts.

Good traders take only what the market gives them and check their bias at the door before the opening bell. We could be in for a choppy ride next week but it is important to keep up to date on what is happening and how it may impact the market as a whole.

Back To The Basics